In anthropology, liminality (from the Latin word līmen, meaning "a threshold") is the quality of ambiguity or disorientation that occurs in the middle stage of a rite of passage, when participants no longer hold their pre-ritual status but have not yet begun the transition to the status they will hold when the rite is complete. During a rite's liminal stage, participants "stand at the threshold" between their previous way of structuring their identity, time, or community, and a new way, which completing the rite establishes.
The concept of liminality was first developed in the early twentieth century by folklorist Arnold van Gennep and later taken up by Victor Turner. More recently, usage of the term has broadened to describe political and cultural change as well as rites. During liminal periods of all kinds, social hierarchies may be reversed or temporarily dissolved, continuity of tradition may become uncertain, and future outcomes once taken for granted may be thrown into doubt. The dissolution of order during liminality creates a fluid, malleable situation that enables new institutions and customs to become established. The term has also passed into popular usage and has been expanded to include liminoid experiences that are more relevant to post-industrial society.
wikip 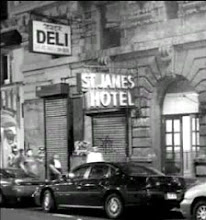 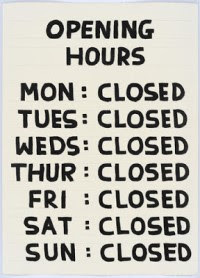